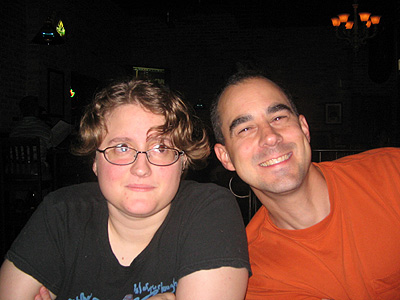 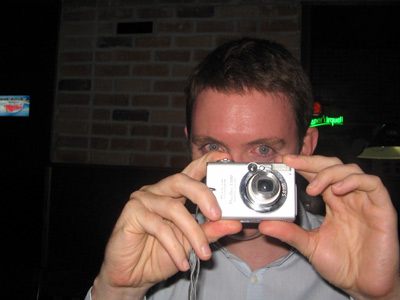 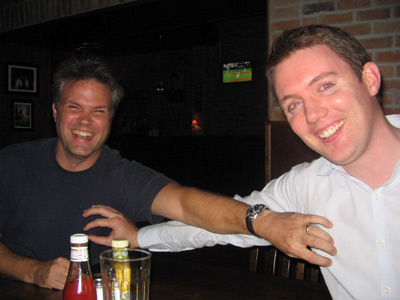 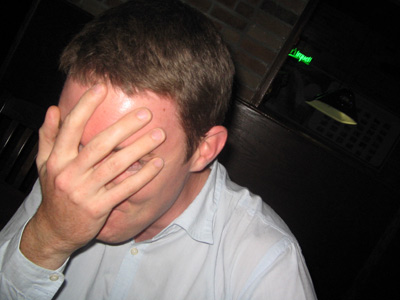 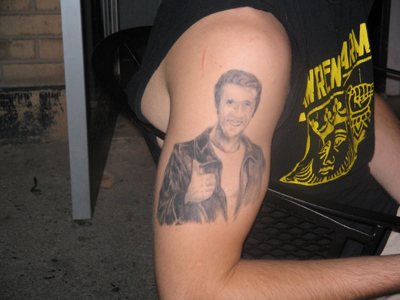 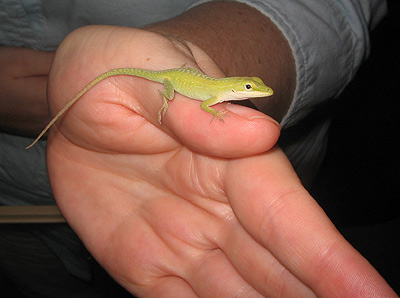 this is just short and sweet. If any of you got a text message frm me tonight about me loing you and not wanting you to die, it wasn’t me. A certain tri-testicled Irish Jackass got ahold of my phone and sent messages to everyone I knew.
Also, if you received a call from a desperately lonely IT guy….well, aren’t all IT guys desperately lonely?