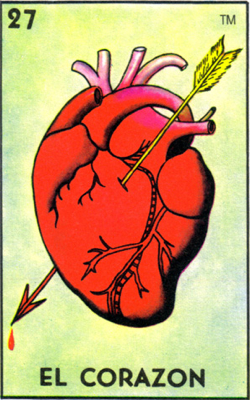 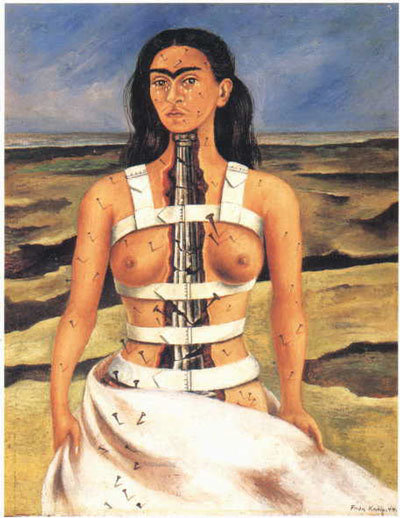 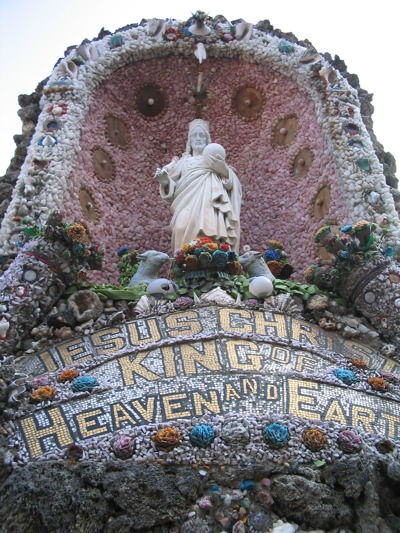 Sorry! You may or may not be able to see my web site right now. kinda got all busy with all the stuff from this week and I forgot to renew the domain. Domain’s been renewed but it takes a while to filter down.
Sorry!

part 1
David’s mom was in town this week. Unrelatedly, I had battled some sort of stomach fluishness. To tie these two together…I ate Ethiopian food, tamales, Thai food and South Indian food (not to be confused with the more popular northern Indian foods). My belly suffered but the food and the company were great.
part 2
My phone was fucked for 2 weeks. Couldn’t figure what the deal was. Sometimes it would ring, sometimes it wouldn’t. Futzing with it caused it to crash in some way. Crashing caused it to shut down. Shutting down reset it and it work. Moral? I should have just restarted it like a petulant computer. If I did not answer your call this week (Mark!) I apologize.
part 3
I discovered that the mini-documentary about how they made “Winged Migration” was infinitely more interesting than the actual movie. Especially when you find out that they shot the bird themselves for the hunting scenes.
part 4
I laid down a tad too much cash on the dogs today while at the pet store. I like to keep it in perspective, though…kids are infinitely more expensive and dogs are more appreciative. While I was out tonight Maddie got into the Snausages and ate 4.2 million pounds! David and I went out for sandwiches and pet shopping. I thought Ghengis was going to throw a tantrum when we left without him! We took him to the dog park when we got back and he cheered right up. Asshole.
part 5
We went to go see Consequences of Love tonight, but there was a shipping problem or something so they showed the Al Franken movie again. It was amusing but something is very clear to me. It does not matter what side you’re on, it does not matter if I agree with you or not. If you are in politics or political media in anyway you are an ass. Period. Both sides. Asses. I could not believe that with so many important issues that need to be discussed how often debates devolved into arguments over semantics and name calling. Screw you guys! Seriously, fuck you! How about instead of acting like a bunch of babies you get something done! Gloating, name calling, whining, picking apart sentance structure? USELESS! I’m sending this out to both sides! I’m standing here with my arms crossed, my foot tapping in disgust. Get your shit together or put the toys away and go home. I mean it about sendign this out to both sides, O’Reilly and Franken, you both should be ashamed of yourselves!
part 6
David and I rode out bikes over to the Riverview to see the aforementioned movie. It is approximately 8.7 billion miles uphill each way. No lie. I’m going to reward myself with an ice cream. Go me.
part ps
I know I shouldn’t, but I started crocheting again. I owe so many people so many gifts and my hand just does not want to work but I found this pattern and I figured I’d work on it slowly and maybe make soemthing for myself for once I’m doing it in variegated japanese wool. Wish me luck. (then it’s a beaded bag for a certain Canadian munchkin, baby blankets and slippers for Mary and a scarf for Evie’s buddy!).