Talking on the phone the other day with my grandfather. He gave me some advice, told me to not grow old. Said it wasn’t worth it. So, there it is, I’m taking his advice to my little clogged up heart.

Later today I will make the heath chip scones and hopefully some cheddar sourdough crackers. 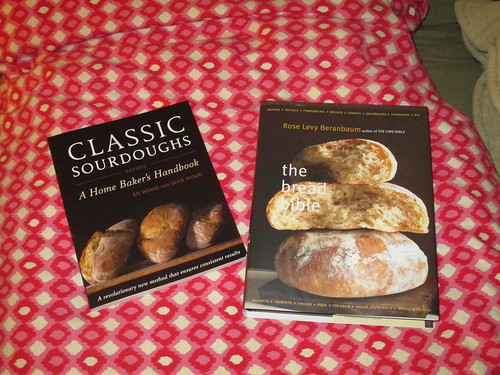 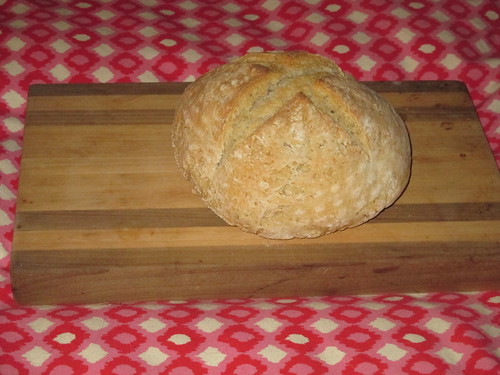 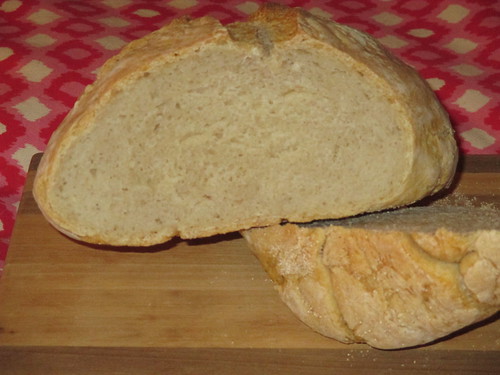 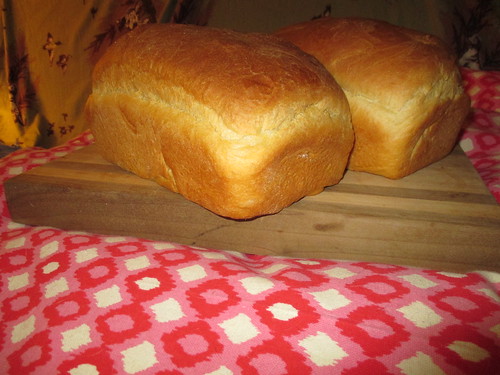 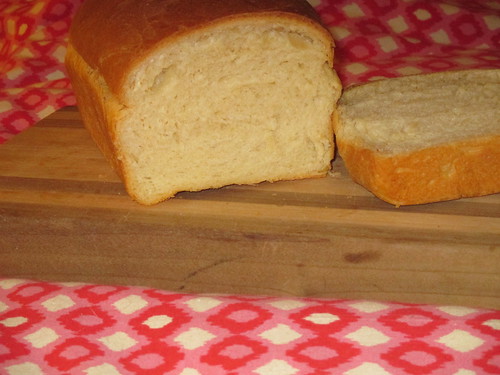 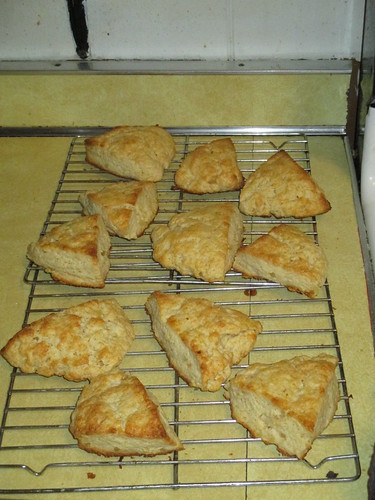 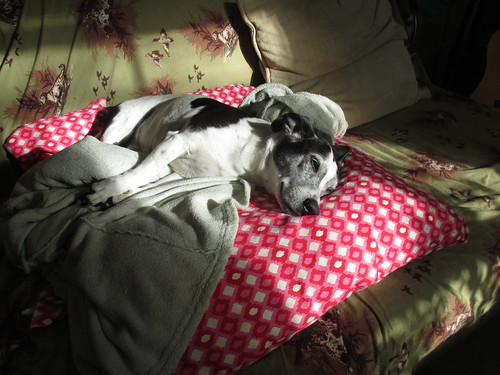 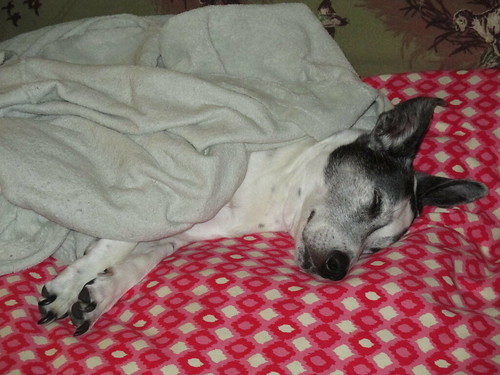