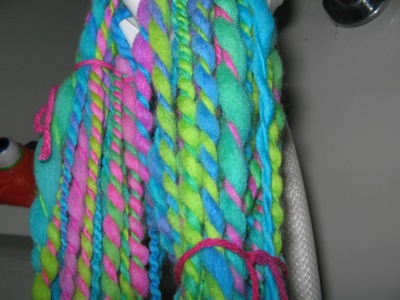 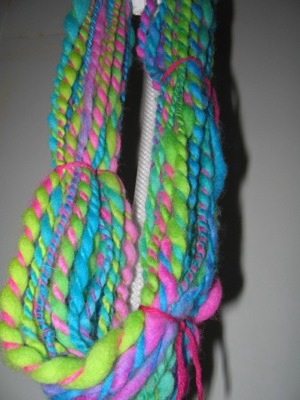 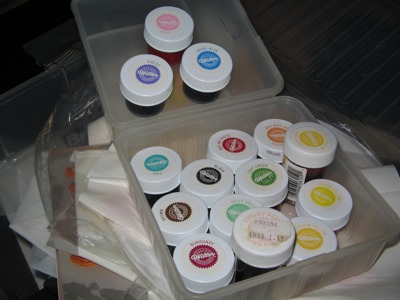 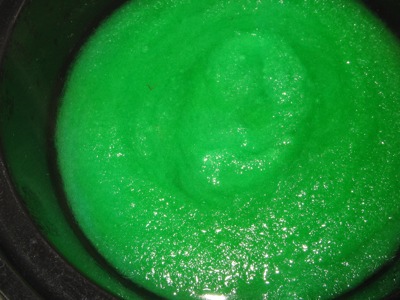 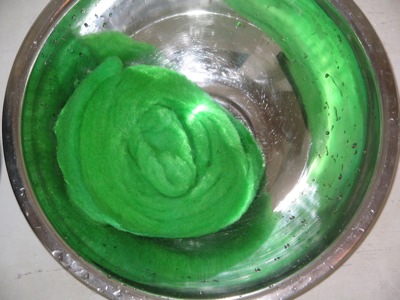 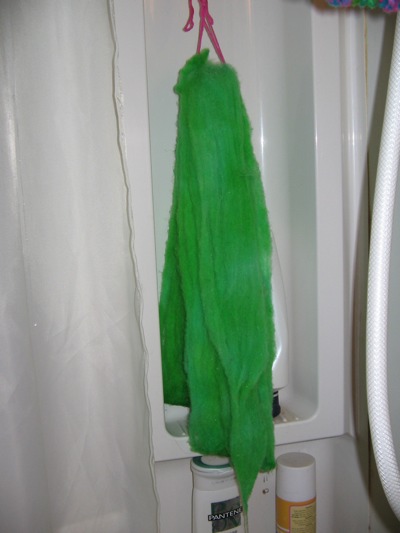 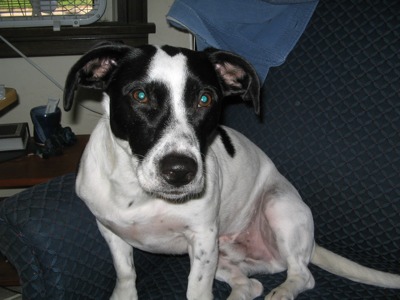 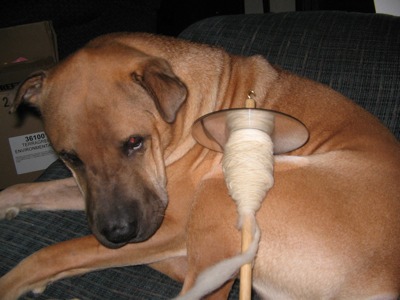 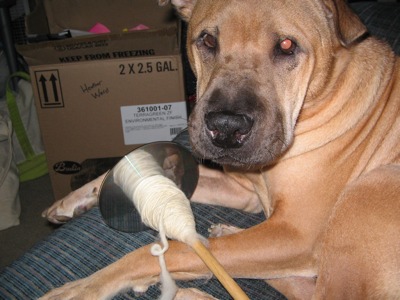 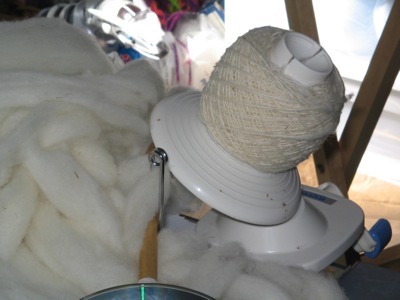 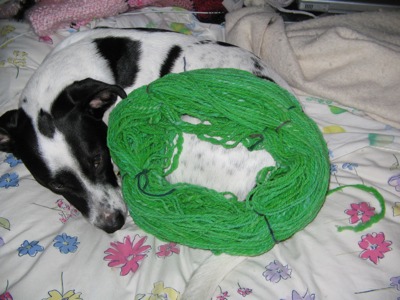 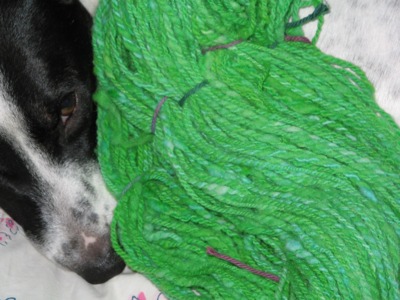 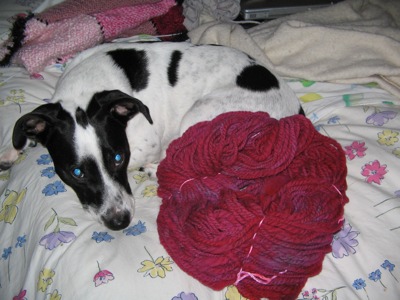 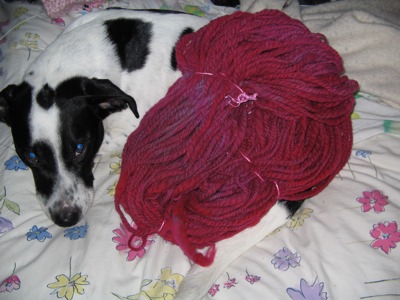 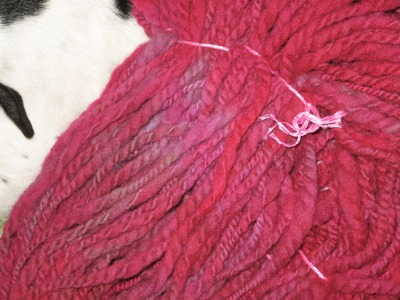 So, what happens when things in your lie start going to hell in a handbasket and you spend all your time worrying about things getting even worse AND even though you know it’s what caused 75% of the trouble in the first place you still can’t help but hide the full extent of your worries from the people around you???
Your mind finds alternate ways of pushing the stress out. In my case, SHINGLES!!! YAY. Starting just to the left of my breast bone I have a painful rash on my left boob, left armpit, down the tender fleshy fat part at the back of my arm and around on to my back. The awesome thing about shingles is that it lives in your nerves! So even where there is not a rash there is still pain!
YAY!!!! Could nature and science get ANY MORE AWESOME??? I don’t think so!
I don’t have insurance so I’m not going to the doctor for this. From the best of my research it sounds like there are few treatment options that are truly effective anyway. My aversion to vicodin and codeine has come in handy, however. I have old bottles of vicodin and codeine dating back to 1996! So I’ve been self medicating with old opiates and copious amounts of beer. The pain doesn’t get shut off, but the part of my brain that cares about the pain goes to sleep for a bit.
Have I learned anything about stress and sharing the burden? Yes ma’am! Will it change anything? um…well…old habits are pretty hard to break even if you KNOW you are supposed to break them. I’ll be putting the advice column (on Ravelry) on hiatus for one more week.
oh also, dogs have an UNCANNY ability to smash their paws into painful rashes when they get excited, or when they are not excited! Like when you are sound asleep and the searing pain in your left boob forces your eyes open and you find that Maddie has decided to get comfortable by streeeeeetching out and pushing her paw into you but FELL ASLEEP mid stretch and therefore is sleeping with her paw digging into a sensitive patch of blistery fun!