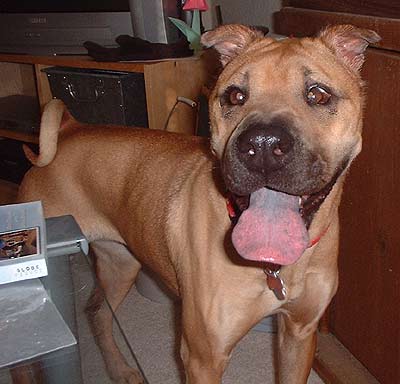 My Maddie has passed away. 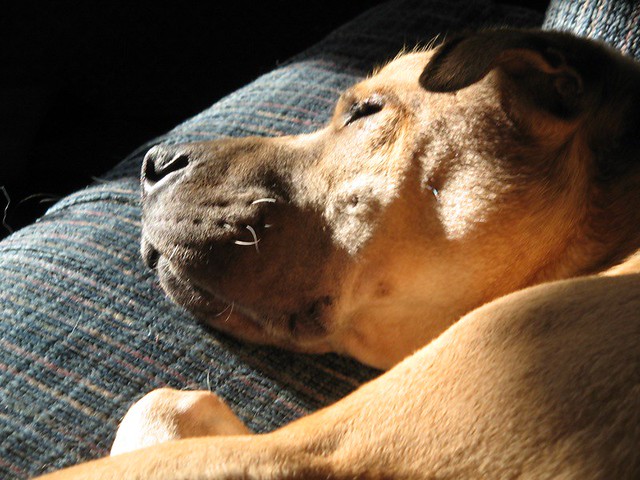 She beat auto-immune disorders and totally defeated bladder cancer. She was a tough little dog. In the end, though, she developed a brain tumor that we could not fix. She was old, she was 16 years old, she had a wonderful long life full of chicken dinner and dog ice cream. 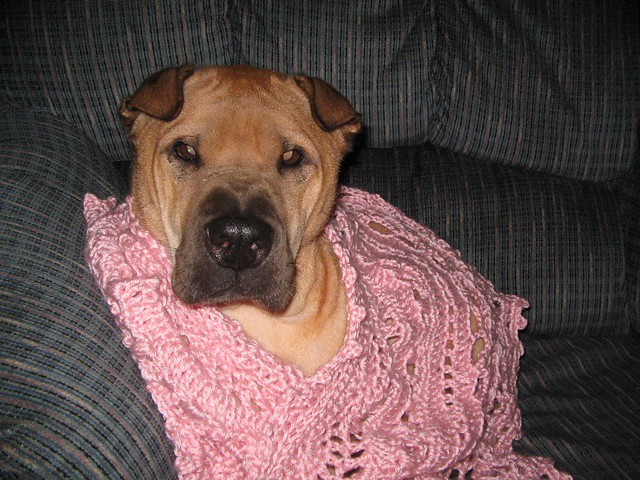 She was sweet and almost entirely without guile. She just wanted people to love her, to tell her how sweet she was and then give her a peanut butter biscuit. She kept me safe, she comforted me, she listened to my stories and complaints, her fur could absorb an almost infinite number of tears. 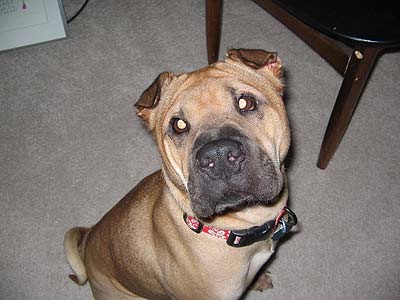 She put up with me 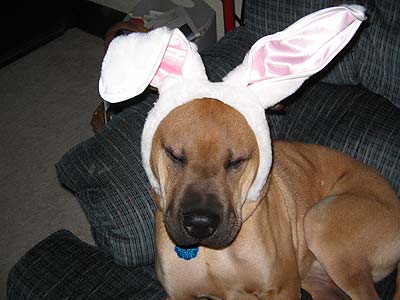 She was an accomplished community college professor, a princess, a butt doctor and tax assessor. With Chester they ran their own action news network. We played Huffle Huffle Belly and Good Time Spin Around. She loved the dog park and when we moved to Vermont she loved Vermont. All those hiking trails and mysterious things to quickly chew and swallow before I could get to her and pull it out of her mouth. 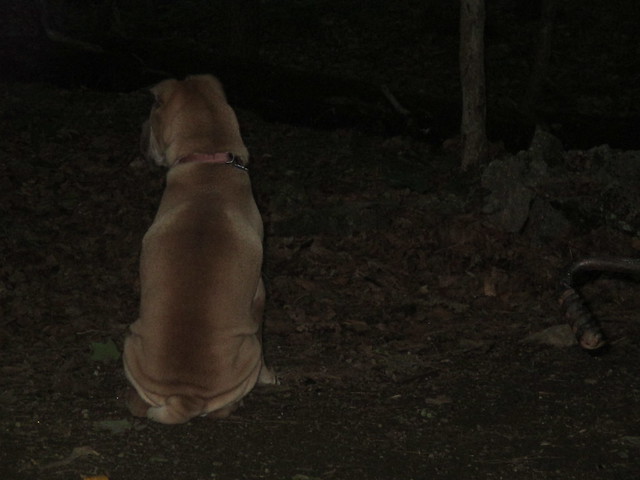 She loved camping, protecting the campsite and snuggling with me in my sleeping bag, eating bits of marshmallows and hot dogs 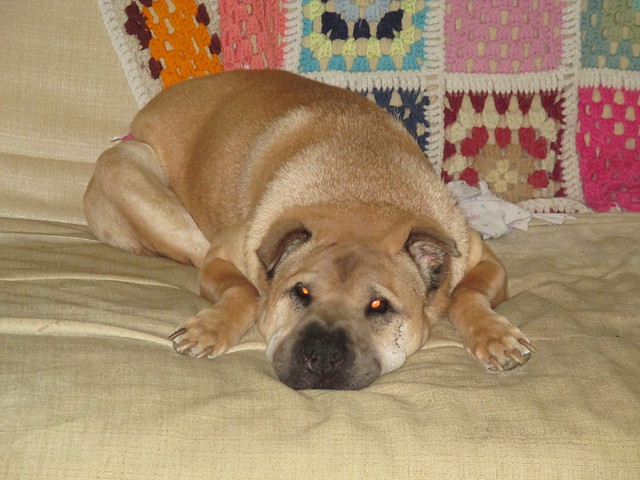 I love her. I love every single sweet, snuggly, soft, puff snuzz part of her. I miss her and my heart aches when I reach over to pet her and she is not there anymore. I am so so sad and the worst part is that it is usually her who comforts me when I am so sad. She’s the one that leans into me, pushes her head under my chin, and makes her quiet sigh. I need her comfort so much right now and not having her comfort is exactly why I need it.

I miss her so much. 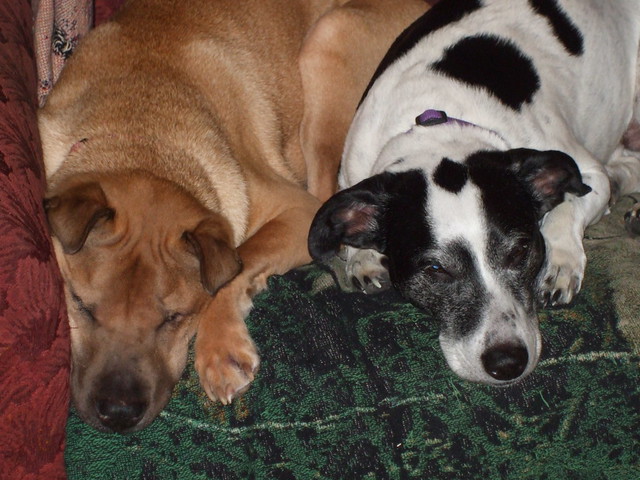 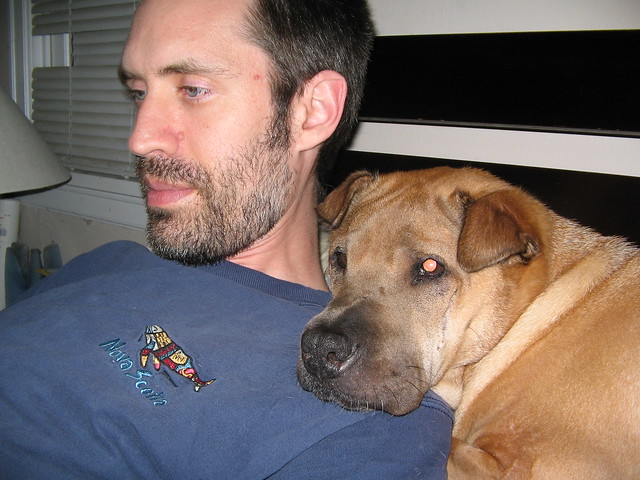 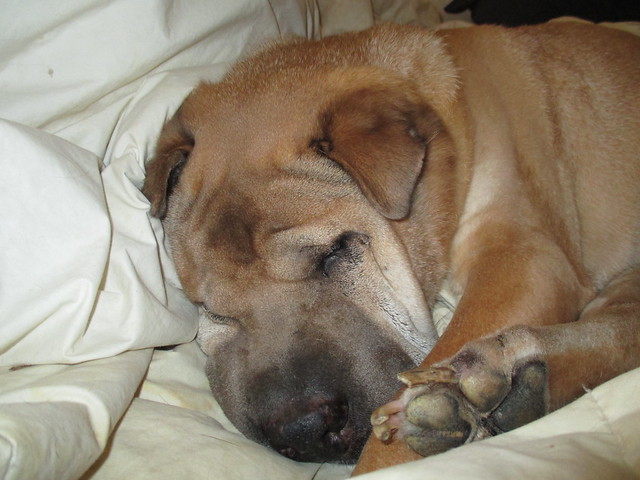 Anyone who ever met her misses her.

My sweet and beautiful girl. She passed quietly and calmly and I held her throughout. I wrapped her in my Pantsghan, all of my friends were with us in spirit.

This pain in my heart, it hurts so much but every single second of it is worth it.

Maddie Boombalattie: Maddie is running as a candidate for the Safe Lady Party. She supports complete safeties for the lady and promises to initiate programs that all dogs can use to keep their ladies safe. Maddie also supports large scale availability of chicken dinner and getting snugs in the morning.

Chester 12Pound: Chester is running as the candidate for the Peanut Butter Biscuit Party. He supports large scale legalization of peanut butter biscuits and an end to thunder storms and shots from the vet. He wants to make sure even the littlest of the dogs has a voice in today’s government.

Vote Chester: He’s the little dog that knows the thing that is all of the stuff.

The Issues
#1 Illegal Immigration – Where do you stand on illegal immigration of mice from the outside?

Chester: OH MY GOD!!! No! No mice! They come inside and they eat ALL OF MY DOG FOOD!! Can you even believe a thing? And they run around and do poohibbities INSIDE THE HOUSE!! You don’t do poohibbities inside the house. And my food is DOG food! It is not stupid mouse food. They don’t even know a thing and then they come inside! I support the total rounding up of mice and putting them outside but over by the train depot so they can’t come back.

Maddie: This one time I was by the lady and there was a mouse that was in the bedroom and he was eating the food and the lady watched the mouse and then later the mouse was put outside. We don’t give chicken dinner to mice and also the mice don’t go on me or the lady.

#2 Foreign Policy – Where do you stand on relations with foreign nations?

Maddie: Fat Squirrel and Mail Man are just clowns without shoes. They can do things but they can’t come inside. The real problem is the cats because sometimes they are inside a place and they go by the lady and they have claws and teeth and I have to bark at them and let them know the lady is safe. I think we need to do the focus inward and deal with the cats.

#3 The Environment – What is your opinion on the proposed Kibbley-Chunk Dog Food Pipeline?

Maddie: Well, the thing is that I like dog food and I like to eat it but I think this pipeline should have chicken dinner in it because I like chicken dinner. It has chicken in it and also it has my special pill and the lady makes it for me except for the times when the Food Guy makes it.

Chester: A vote against the Kibbley-Chunk Dog Food Pipeline is like a vote against all of the things that are good. With this pipeline dogs can do a thing that is eat all of the times that they want and also it would be so good. There are the people who say the thing that the Kibbley-Chunk might have a break and go in the lake but then we can just go to the lake to have dinner! I love the things that are picnics because sometimes there is cheese and I get to run around a lot.

#4 The Media – Media coverage in this election cycle has been contentious, what is your opinion on the media’s role?

Maddie: Sometimes the lady takes a picture of me and she lets other people see it and they say nice things that like I am so sweet and that they like my face.

Maddie: Oh! I know about this! I teach classes at the Greater Bathroom and Hallway Community College and people come to my classes and I teach them things like how to make peanut butter and how to do computer things. Sometimes Food Guy visits the classroom but mostly he does piwi and leaves.

Chester: The number one best part of education is the treats! One time I had to go to classes with other dogs and I got SO MANY TREATS that I puked in the car on the way home!

Maddie: One time the lady was sitting there and she was quiet and then a spider when on her and she did so many screams. She sounded like a baby caterpillar that was pooping out 2 new caterpillars that were the same size as her. That was weird. But what is important is that one time a cat went to the lady and hit her and I yelled so hard at that cat and now the lady is safe. I know how to make a lady safe and lady safety is a fundamental constitution. We can do this. Sometimes I get egg dinner and not chicken dinner and once I got stuck behind the table in the living room and a lamp got knocked over. My leash is red.

Chester: How many times a day should you get a peanut butter biscuit? Some people with smartnesses say twice a day, another person said 3 and Bick Stickerson said he should kiss my muscularly taut ass! That’s right, Bick Stickerson! When I get elected I’m going to pass a law that is that W-Peef-Poff-N SuperNews can’t say any more lies about me!! You hear that? See how many Flaming Biscuits for Journalistic Excellence you win next year!! NONE!! Because I am Chester 12Pound. A vote for me is a vote for Bick Stickerson to shut his STUPID MOUTH!!

Thank you to everyone who followed last night’s PSANN election coverage. The Puff Snuzzle Action News Network had a lot of fun and we hope you did, too. Votes are still being counted and the results are murky at best. A roll of toilet paper has got a high number of write in votes and one ballot doesn’t have any candidates marked off. It is covered on both sides with a poorly constructed rant about Bick Stickerson and W-Peef-Poff-N SuperNews.

The problem with getting old is that you sit down to watch Juno and you’re filled with the urge to tell every goddamned person in the film to shut the fuck up. 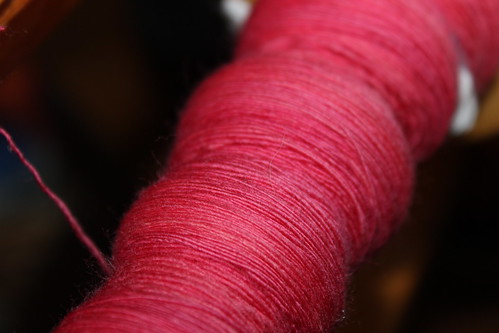 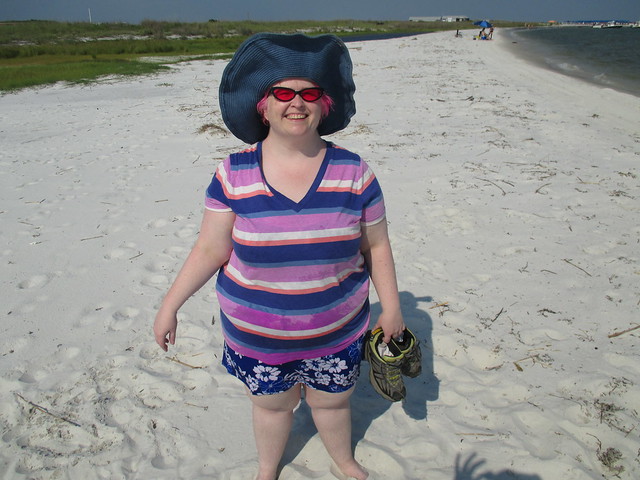 So I did a thing, I turned 42 this year. We were in Louisiana visiting David’s family and friends. For my birthday David took me out to Ship Island, a place that means so much to me. We walked up the beach until we found a quiet spot away from the crowd. We swam and ate and played. This time I put on my goggles and snorkel and went to float on my belly. The world became silent and close. David grabbed my feet and floated me around as I relaxed in my oceanic cocoon.

When we got back to David’s parents house we found that his mom had set up a little birthday dinner complete with brownies and 2 kinds of ice cream.

Birthdays after about 36 or 37 don’t really seem to matter as much unless it’s a ‘milestone’, like 40. I turned 42 and it wasn’t a big deal but also it was perfect.

As a bit of a side note… there was almost no life in the waters where we were swimming. No crabs, maybe 2 comb jellies, no periwinkles on the beach. A sheepshead fish followed us a bit but there was nothing to stir up for him to eat. Weird? Sad?